Perhaps it is a sign of the times, perhaps it is the biased reporting they insist upon continuing despite their royal charter demanding impartiality, perhaps a result of the Covid-19 pandemic causing households to cut their cloth, but whatever the reason the BBC TV licenses bought by British households has dropped by 250,000 subscribers. There were 25.671 million licenses purchased in the past year, down from 25.927 million a year earlier. It was the sharpest drop in recent history, over 250,000, the BBC reported. This is the lowest its been since 2015.

Amo Amas Amant Admin · 67
Staff member
The BBC is not worth it's licence money anymore. Most of the programmes are just dirge!

Tony1A said:
The BBC is not worth it's licence money anymore. Most of the programmes are just dirge!
Click to expand...

In Norway you could simply pay £100 to get a company to solder a tin cap over the antenna socket on a new TV, then it bacame a monitor.

Hence no licence fee! Everybody started doing this and getting the TV signal from the internet (legal!)

The politicians woke up and now the fee is gone, it's instead paid over the tax bill for everybody who makes an income. No choice. But hundreds of local inspectors hunting down illegal watchers lost their job... also hundreds of people sending out the bills.
Did it have to be soldered on, could it not just be glued? Seems like a lot of money for a simple job

I'd love to know how much the iplayer costs to run. Would be good to find out the actual viewing figures too, what does "requests" even mean
The company only soldered on a cap of tin on top of the antenna plug.

The company had a licence to do this by national telecom.

If you had a 100w soldering iron you could solder the cap off when the company was gone. Or open the RF box and connect a small coax there.

I never paid TV licence, I had to borrow a credit card and get the TV delivered to a different address.

All this is true, I can give you a link. 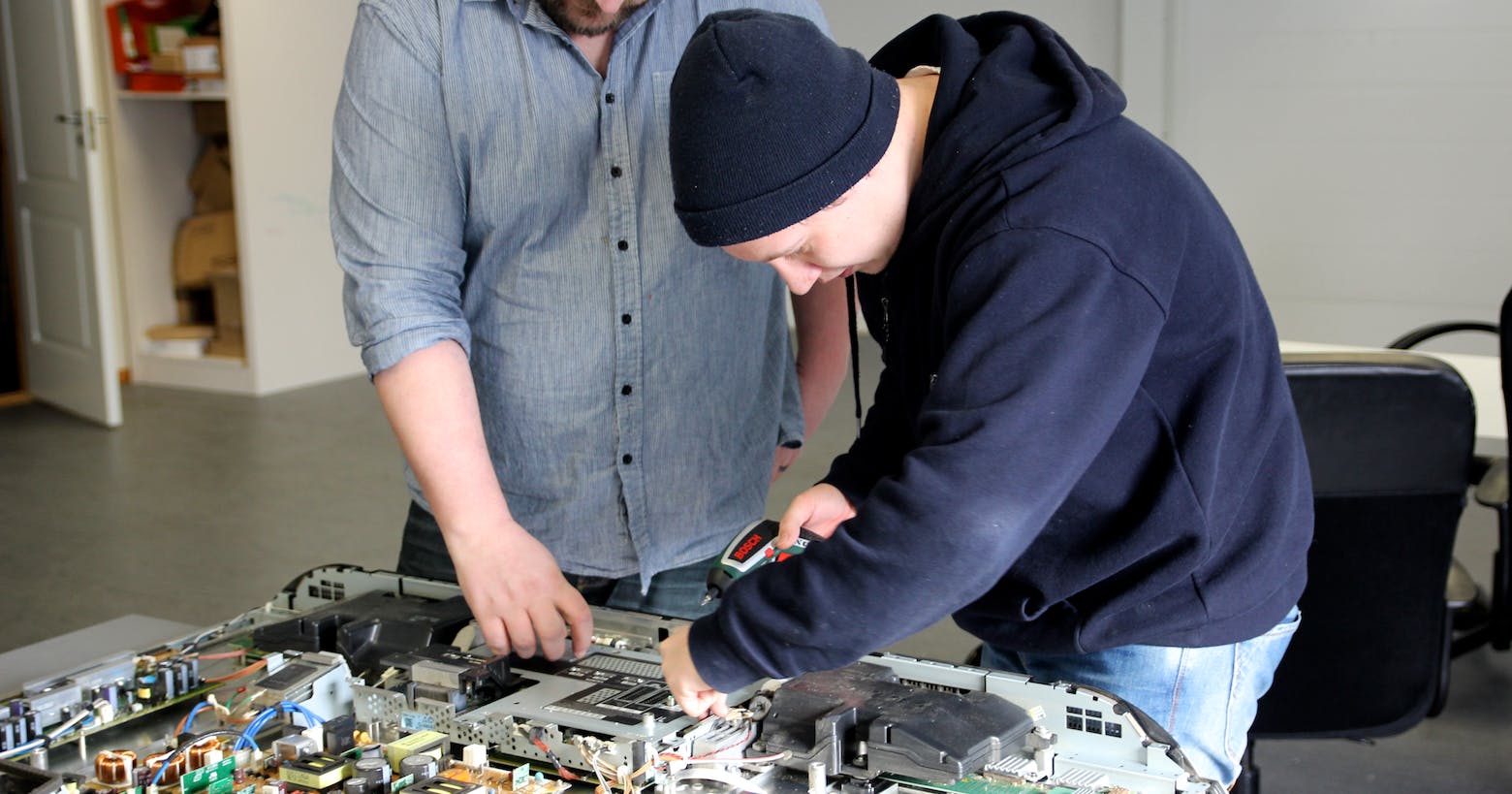 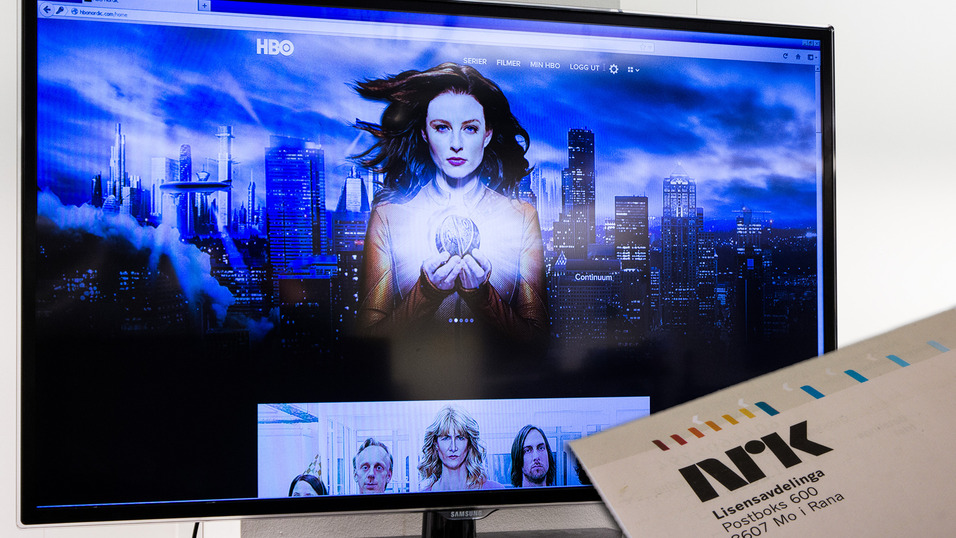 MarsBar said:
The company only soldered on a cap of tin on top of the antenna plug.

The company had a licence to do this by national telecom.

If you had a 100w soldering iron you could solder the cap off when the company was gone. Or open the RF box and connect a small coax there.

I never paid TV licence, I had to borrow a credit card and get the TV delivered to a different address.

All this is true, I can give you a link.

Or search "plombering av fjernsyn" and do a translate
Click to expand...

"Totally DUMB" regulatory authority - what can be "done quickly" can often be "undone equally quickly"!

Over here, another company acts as the gatekeeper for the BBC, using TVLicensing as their name.

A complete scandal, on a revolving contract, taking more than they collect and claiming a good job has been done in self serving rubbish.

Now after the pensioners.

The BBC is to use Capita, the controversial TV Licensing collection firm, to provide the “outreach” officers who will visit the homes of over-75s in pursuit of licence fee payments.

www.telegraph.co.uk
Interesting reading MarsBar. Don't remember anything like that happening here. My favourite licence dodge is the 7000 odd people claiming they still only have black and white televisions, the licence is over £100 cheaper than a colour licence.
Even homeless people had to pay if they bought a TV. 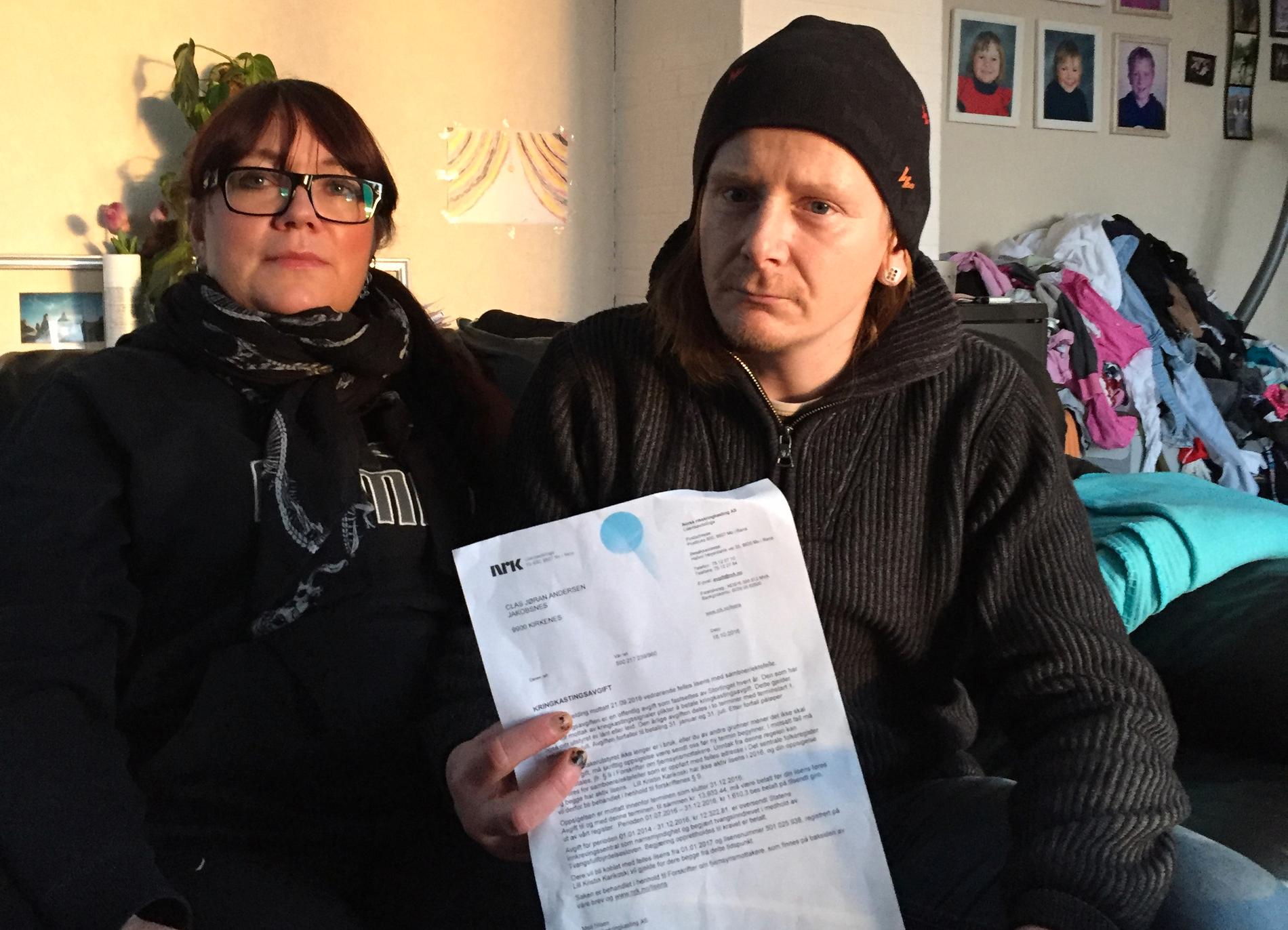 My 12V TV from my camper was bought used in the street like a drug deal, paid in cash. All shops have to post a "sale report" if they sell a TV, then you have a problem.


This clip is from national newsreel that was produced in the 1960's here in Norway.

Here you can see the government in action. A spescial receiver was made on the same principle as a sensitive FM radio vith VCO and mixer, tuned in to the frequency of line shifting in the TV. Every TV with a CRT tube will act as a transmitter on that freuency, a sawtooth signal pulls the CRT beam back to start and draws a new line on the picture tube. This creates a specific frequency. I had schematics for such a receiver, it's included in a german electronic kit if I am not mistaken, I guess a world receiver would do the job also. 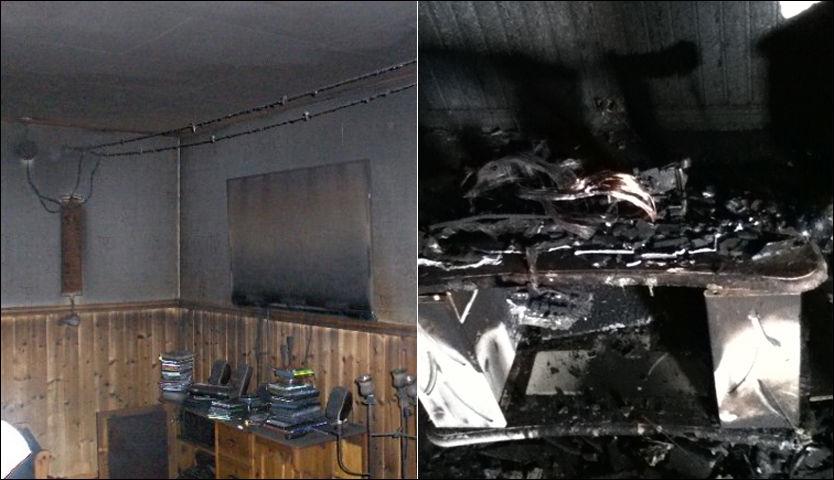 Someone got their house burned down including TV's, but they still had to pay.

The Norwegian government shows no mercy, besides Belarus we are the last communist state in Europe.

But on the positive side, if you are in prison you donæt have to pay TV licence in your room. (By national law)
Last edited: Sep 20, 2020
Whilst it used to be possible to observe the flyback pulse from CRT monitors within the circuitry and out of the tuner circuit, modern flat screens and mobile device screens will require a different system of detection, beyond the simple SMART IP address that will be tied to the broadband signals. The low radiation that exists by the screen being on can be resolved with a lightning detector , though pinpointing a direction and range is going to need a special diversity antenna (or multiple detectors) to be of any use.

From the website dealing with FOI requests , used to be a Rowntree project, a registered charity I believe.

I have heard from various sources that your TV detector vans cannot actually detect if someone is watching telly. Please could you advise if this is the case and disclose any relevant information as to whether these vans are effectively an empty threat or not? I appreciate that these days...

I can answer this request truthfully for you, there does not exist any vehicle that can detect a TV signal in the way you describe. It would be impossible to be in a vehicle and detect a single signal from an aerial with any kind of equipment.
Especially now that old type aerials are defunct.
I know for a fact there are no ‘TV licensing detector vans’, because I used to work for them!
There is however, a vehicle contractors use to visit a property that has no record on database of having a valid licence. But this vehicle does not have any equipment that would allow anyone to use to detect any signal.
So it appears the respondent has told an untruth.

Understand that Capita are nothing to do with the BBC corporation, with the exception of the contract to verify licence evasion. They are paid directly through the coffers of the BBC - ie. the licence paid to view content - plus whatever profit they cream from successful conviction and bailiff work (yes, they run that as well, ontop of the court procedures, translators magistrates etc. )
Somewhere I have the figures for the fat cats that run the company, a 'licence' to print money regardless of the lies, inefficiency and reputation.
My neighbour received one of these letters yesterday 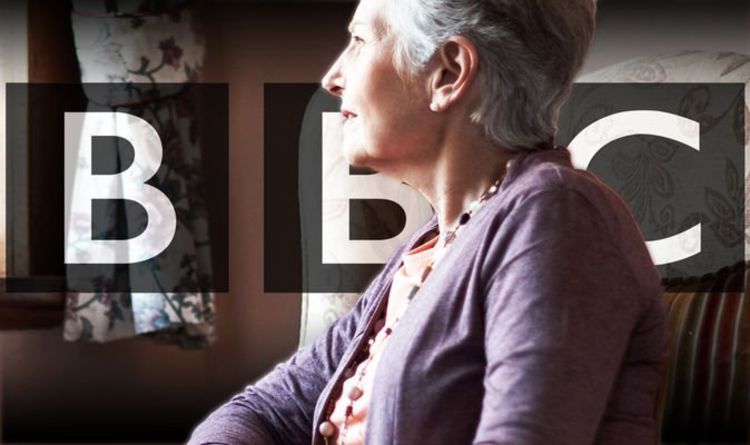 OLDER viewers who have refused to buy a TV licence have been threatened with visits from enforcement officers to make them pay up.

She has a licence.....
It's either a National Broadcaster with a remit to be a State Mouthpiece in times of eg War - in which case it should be funded from general taxation, to a degree.

Or, it's just another Independent Channel that should be commercially funded.
Im sure I read somewhere years ago that the "TV detector vans" were very successful when left parked up in the local supermarket car parks.......

No doubt driving around local estates with a fancy rotating antenna on the top also scared a good few folk into buying into the entertainment tax too.......
Well you either pay your money or you do not and run the gauntlet
Share:
Facebook Twitter Reddit Pinterest Tumblr WhatsApp Email Share Link
Top